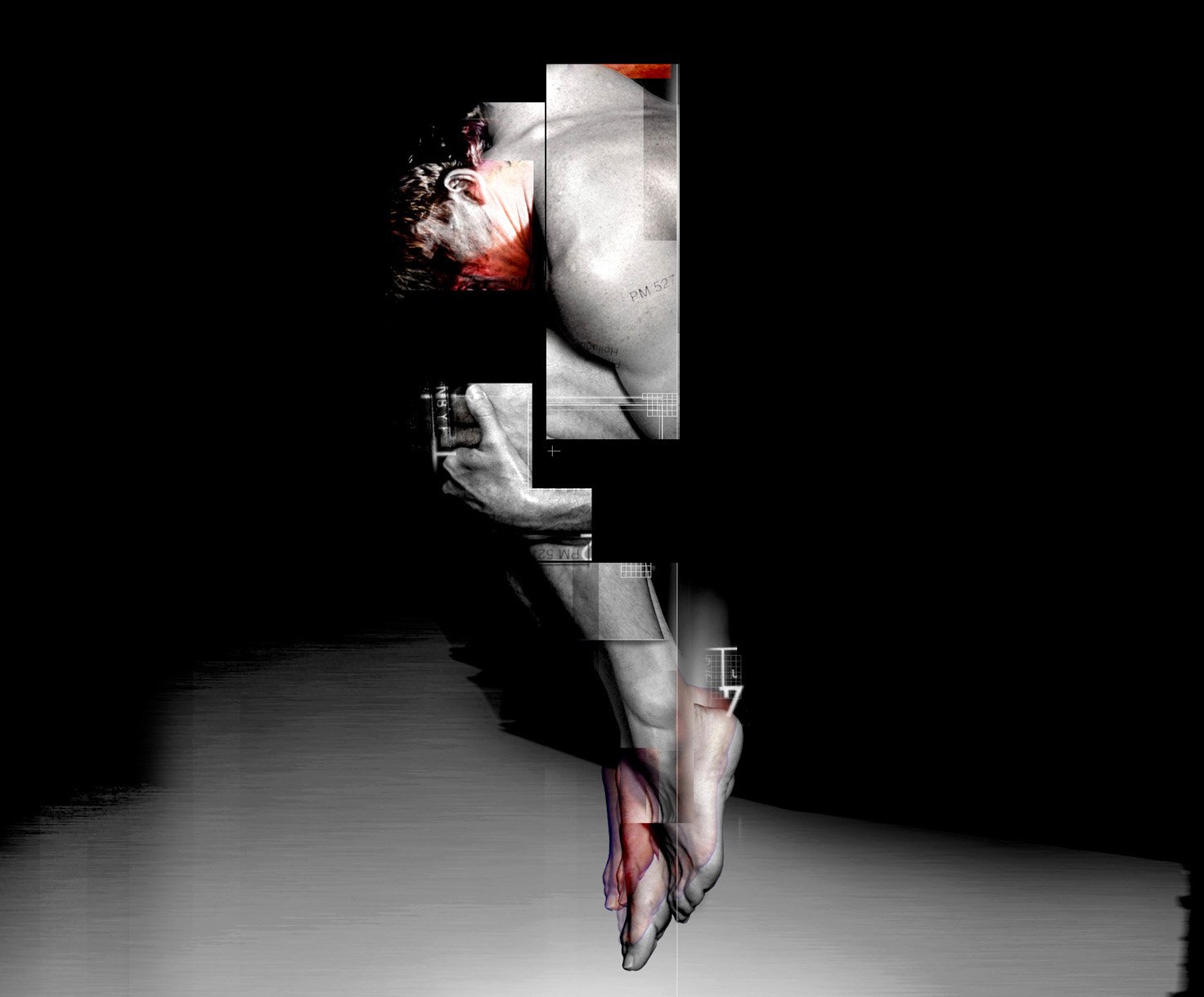 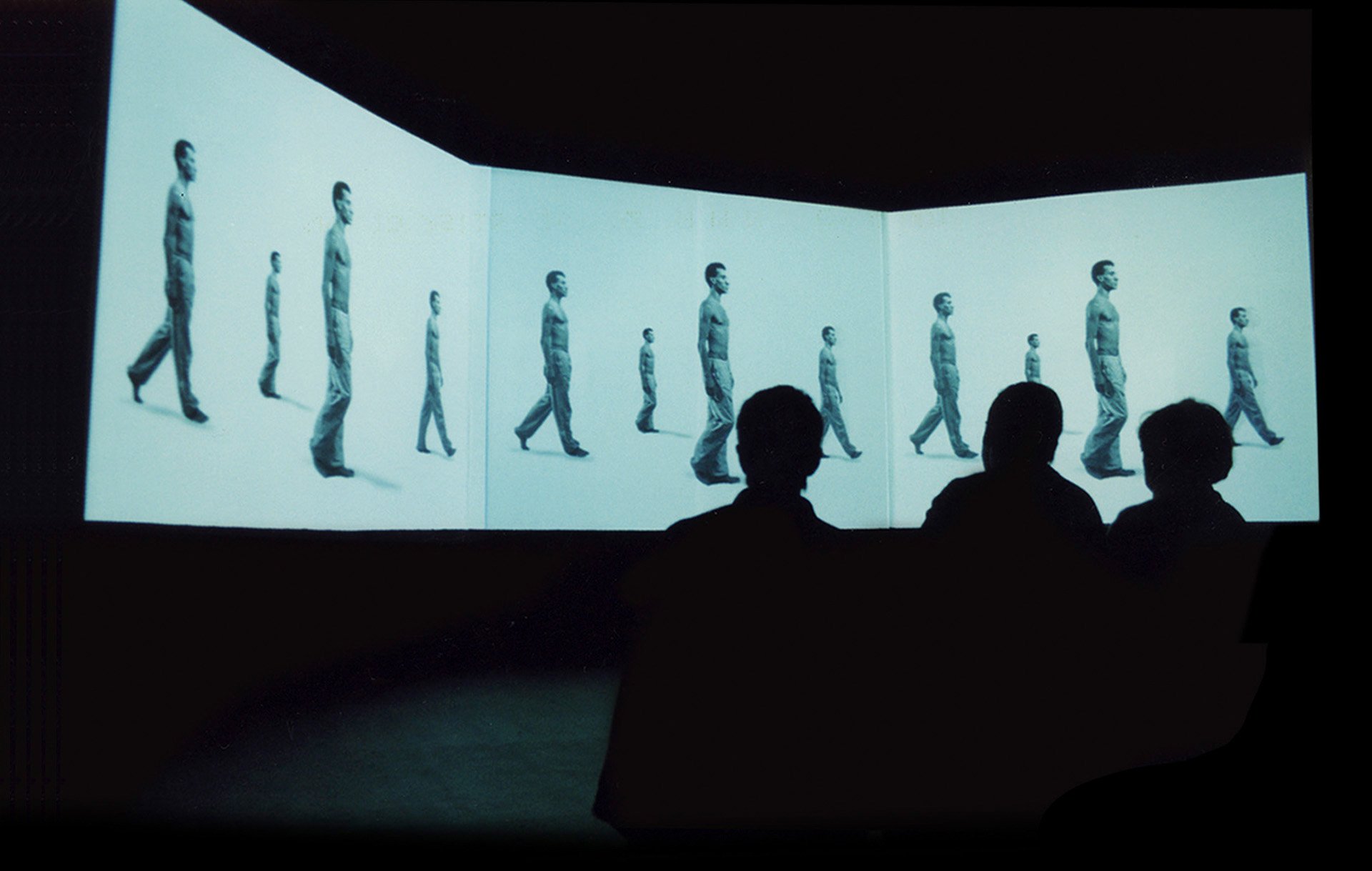 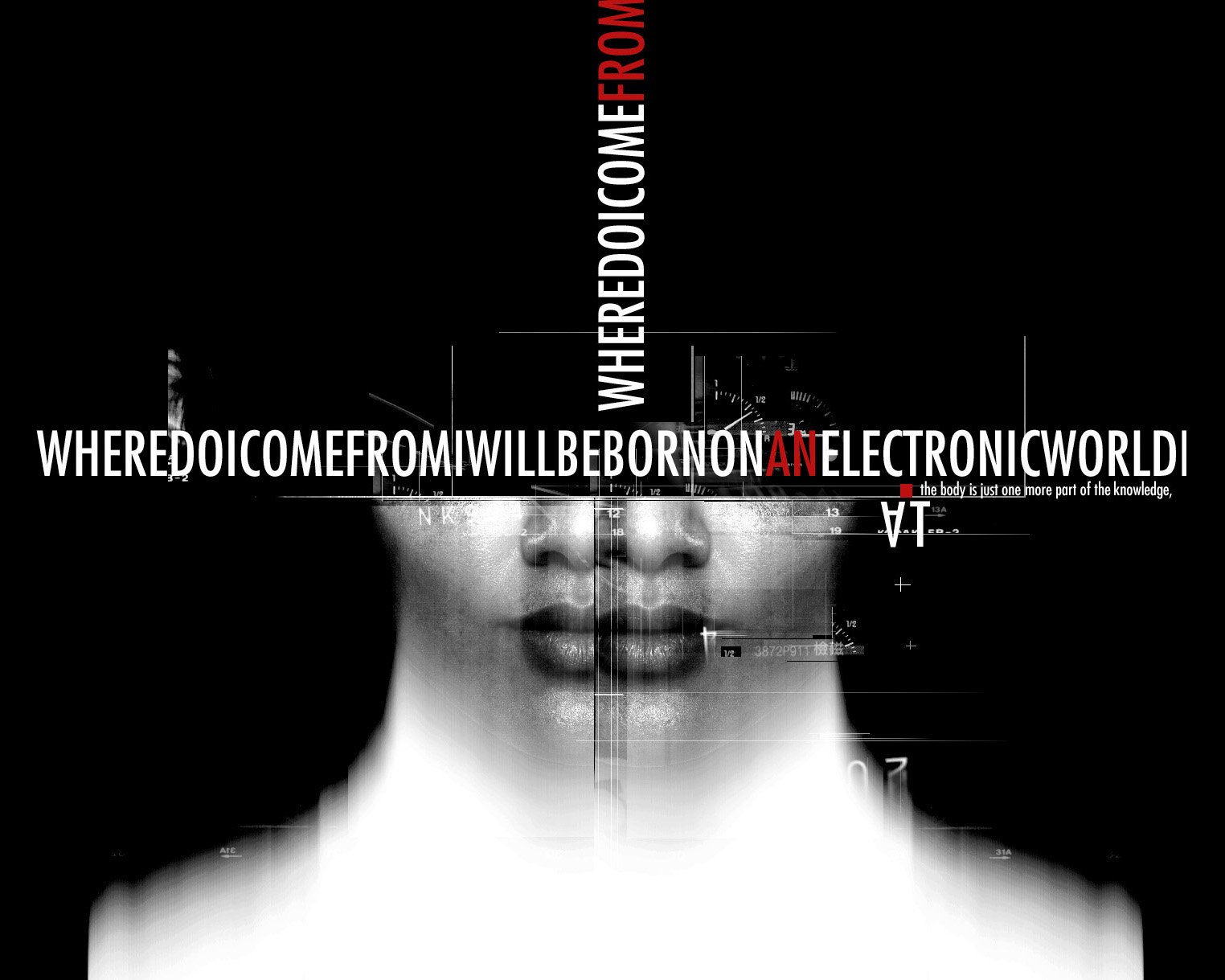 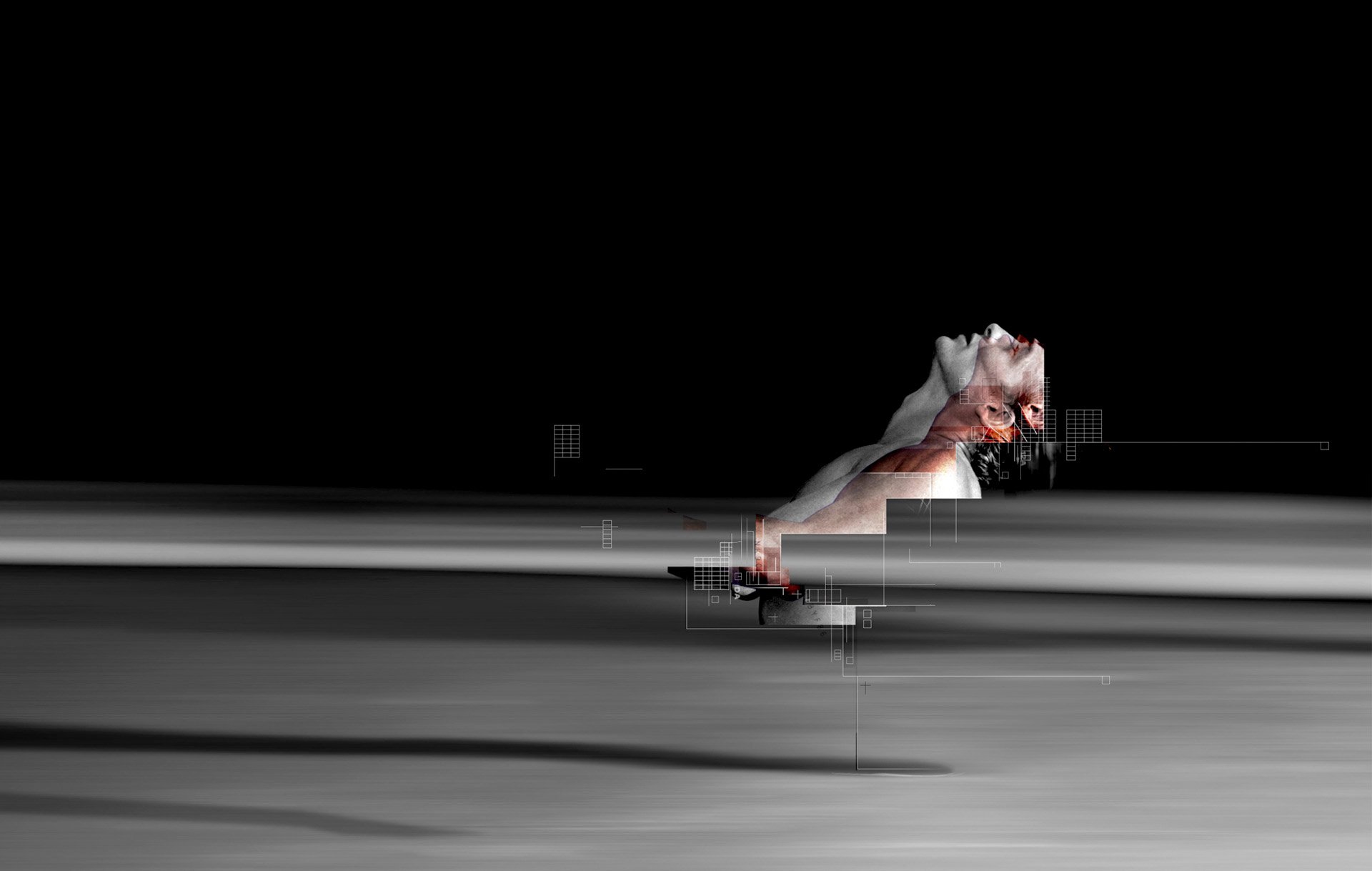 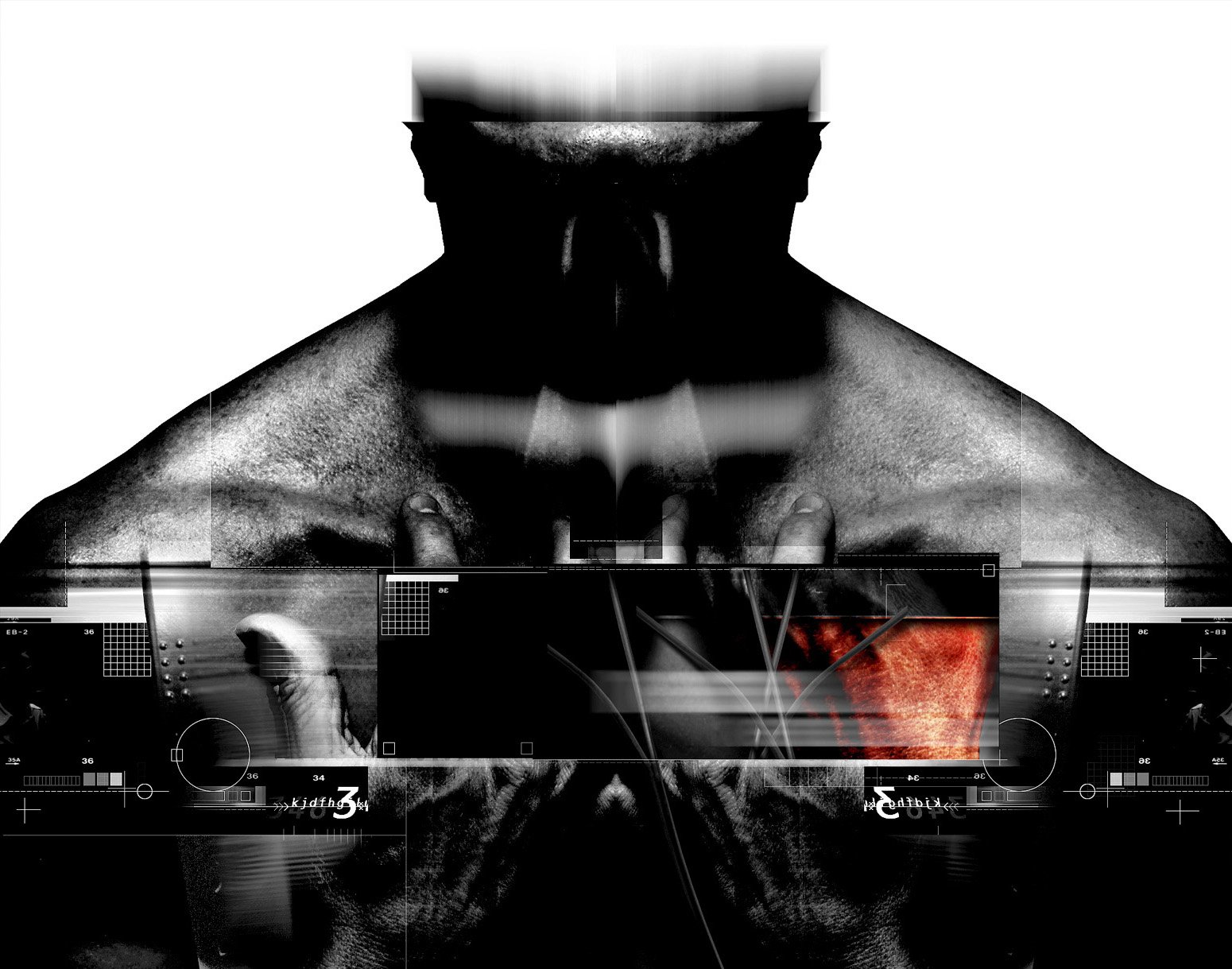 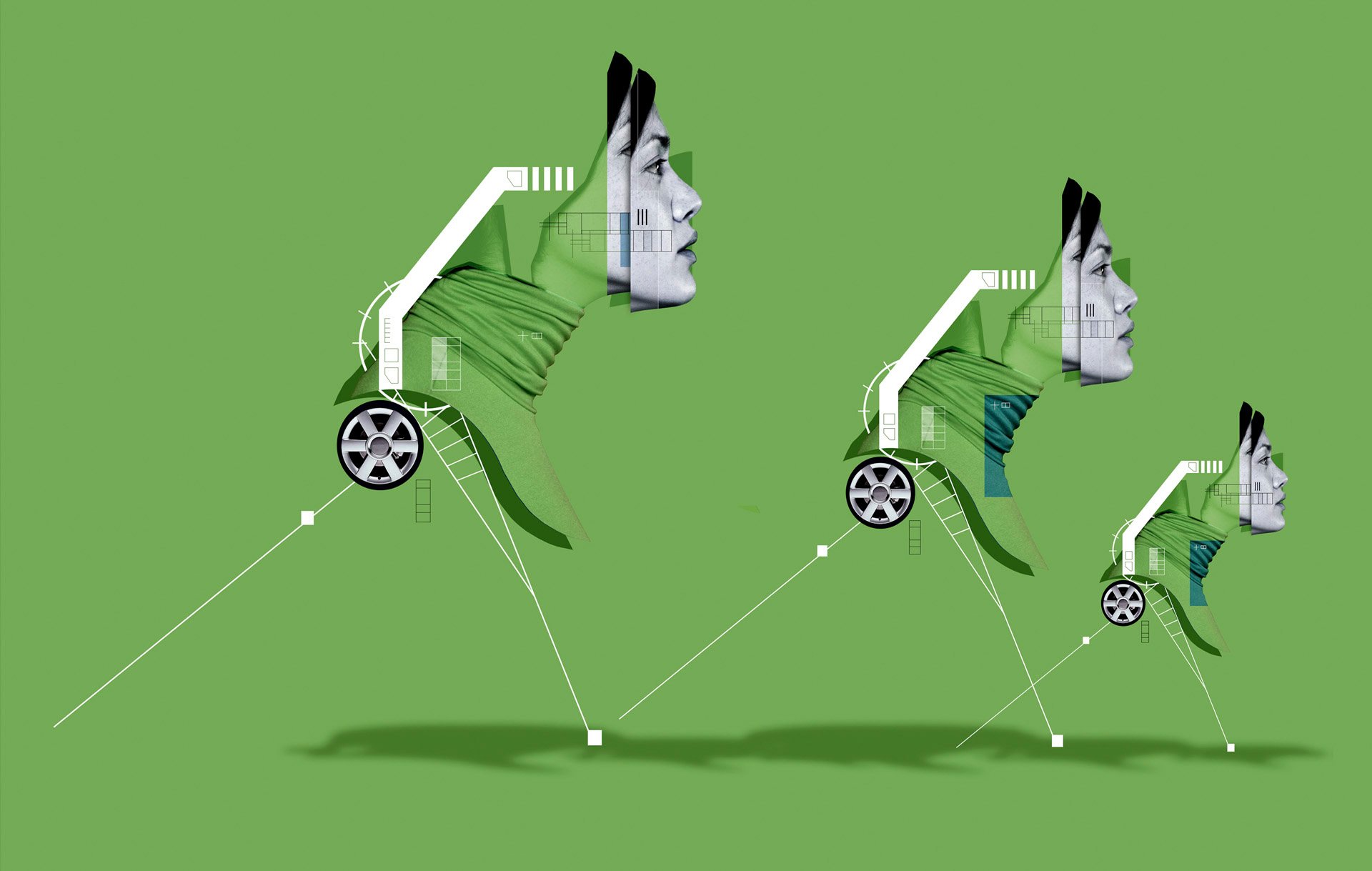 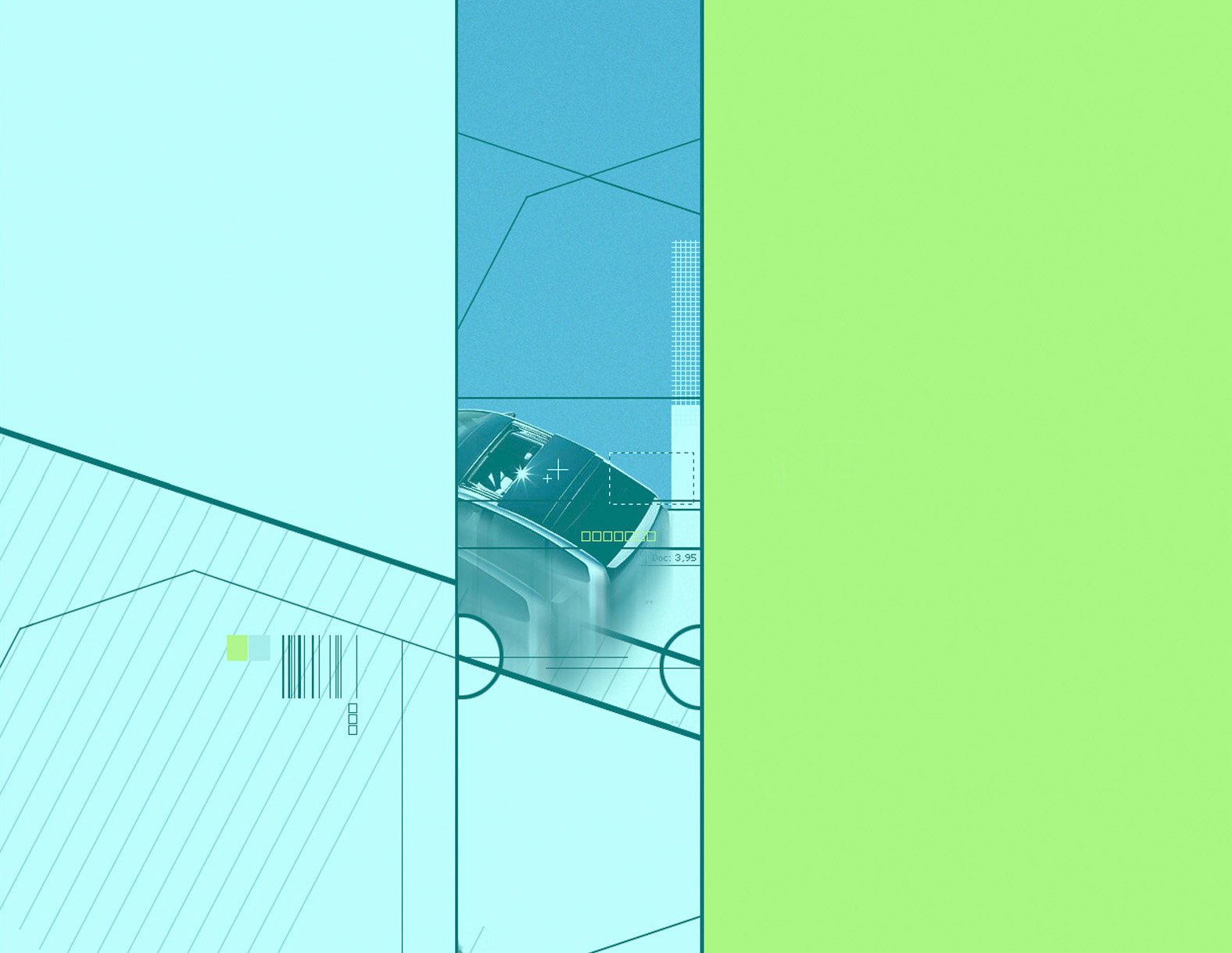 Homodigitalis is second Bernardo’s exhibition. A 30 minutes animated movie divided into three parts; The Body, The Machine and The Future.  Homodigitalis was  also exhibited in Italy, Mexico, Tenerife (Spain) and Dresden (Germany).
Homodigitalis the movie was released on DVD and its soundtrack on CD. 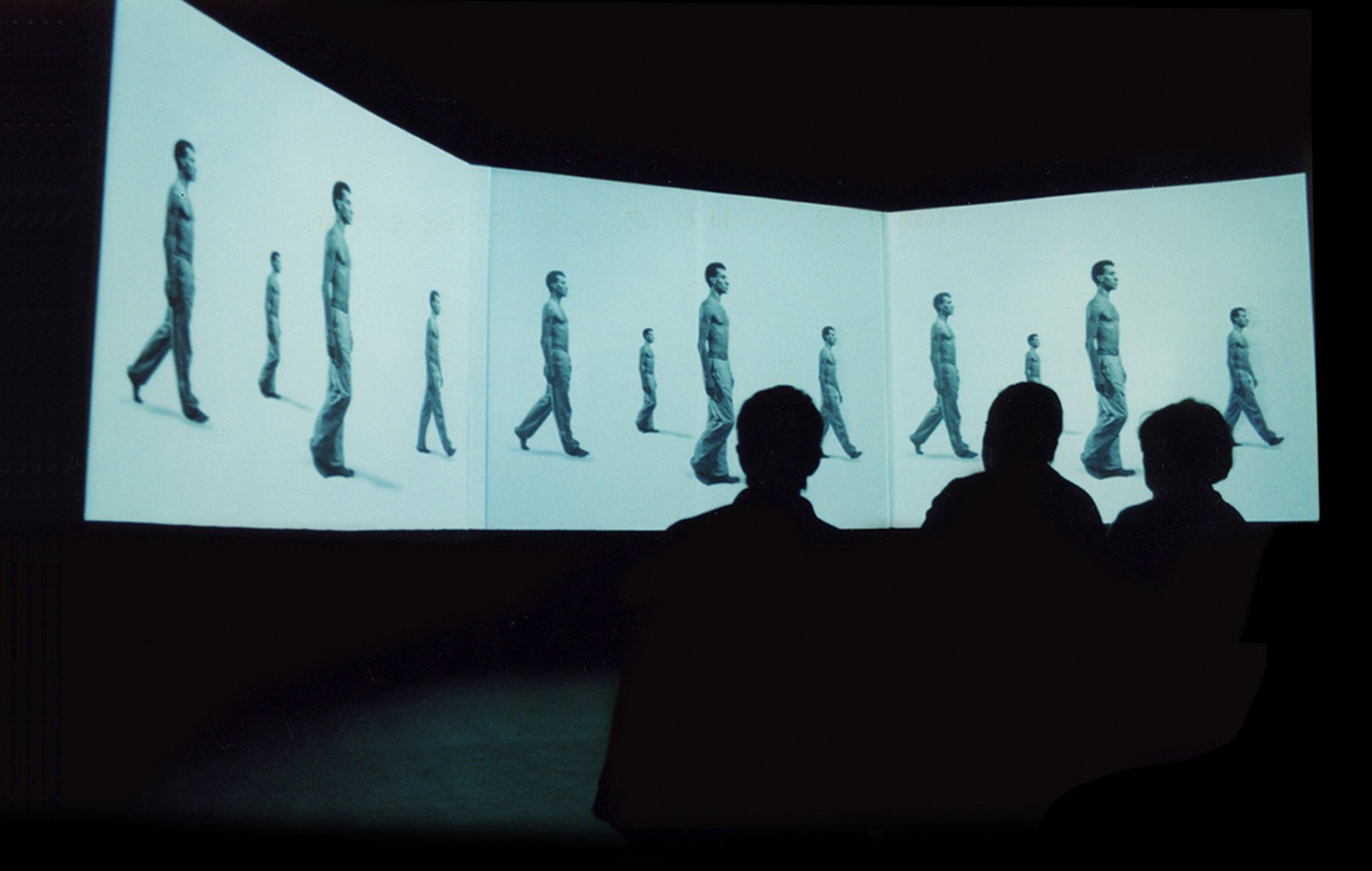